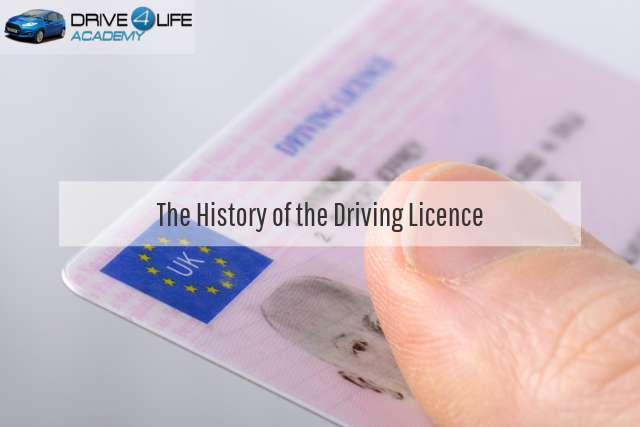 Motor vehicles have existed for well over a century and it therefore makes perfect sense that the government of the United Kingdom needed to adopt the proper regulations from a very early stage. However, you still might find it surprising that the concept of a driving licence can be traced back to 1903. Officially established as the Motor Car Act, a licence originally consisted of nothing more than a small yellow card.

This document allowed individuals to operate both vehicles and motorcycles. However, the following decades saw a number of changes.

The original legislation of 1903 would essentially remain in place until the 1930s. Not only did the colour of the card change from yellow to red, but drivers could operate any vehicle.

It is important to keep in mind that no practical examinations were required up until this point.

In other words, the concept of obtaining professional driving lessons in Chatham simply did not exist.

The good news is that changes soon came into play. Starting in 1934, the government required that motor vehicle operators needed to first pass an examination before a licence was issued.

This was stipulated in the Road Traffic Act of 1934. Although there was a short grace period, the law came into full effect on 1 June 1935.

Although both vehicles and technology have changed over the years, a handful of basic examination qualifications (such as the ability to negotiate tight turns) are still in place today.

Are you soon to obtain your own licence? If so, be sure to contact the specialists at Drive4Life Academy Driving School

Bumps Along the Road

We offer a number of comprehensive lessons so that you will pass an upcoming test with flying colours.

Testing was suspended twice since 1935. The first instance occurred during the Second World War. Testing was likewise eliminated at the time of the Suez Crisis.

However, it was not until 1998 that the licences the size of credit cards with photo identification were finally issued.

Thus, the history of the driving licence is actually much more varied than you may have initially believed.